The Ronan the Barbarian Trilogy, painfully translated from the original Gibberish by James Bibby.

Ronan was intended to be a fantasy TV comedy to be produced by Humphrey Barclay for LWT in the early 1990's, but it fell at the final hurdle. I turned it into a series of books which were published by Orion. Now available on Amazon for Kindle. 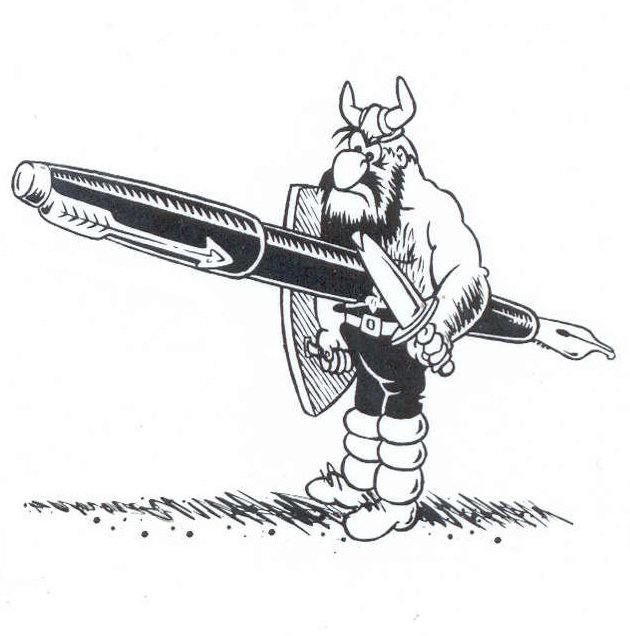