Summoned by The Hon. Mrs John Betjeman: Overland to India in 1963 on the Cusp of the Hippie Trail (Bookcase Oct 2018) by Christopher Maycock (Now available on Kindle)

This digital edition of 2021 is now available on Amazon Kindle @ £5.99. It has some interesting additions to the print copy (2018), which currently is only available at Blackwell's , and has 27 black and white photographs.

In 1963, four young people and Penelope aged 53, the wife of Sir John Betjeman, Poet Laureate, set off into the depths of ancient cultures. It was an extraordinary trip filled with adventures and revelations, sometimes strange and dangerous encounters, sometimes rhapsodic.

● ‘I’m coming with you, Dickoi darling!’ crowed the Hon. Mrs Penelope Betjeman. She had just heard that medic Dick Squires had organised a mixed party of four young people  to travel overland to India in September 1963. For five years Dick had been dreaming about this trip. Now his fantasy was coming true.

● Penelope had earlier told the Tatler magazine, in an article entitled ‘Summoned by Temple Bells’, that there was ‘nothing at all surprising’ in setting out on an 8,000-mile journey to India. ‘Having looked after my husband and children badly for 30 years I need a break, don’t you think? Everybody nowadays wants to do things like crossing a continent by Mini, but if you do it, you need to choose carefully. You must have people who can deal with an appendix in the desert and take out an engine by the light of a candle.’

● The Orient fascinated us, especially Turkey, Persia, Afghanistan and the Indian sub-continent, but our experiences were considerably enhanced by Penelope’s presence as an elder mentor, who insisted on visiting historical sites and regaling us with stimulating ideas. Indeed, the journey opened our eyes to the remarkable interdependence of the architecture and religions of the regions visited – unwelcome though this perception may be to some believers.

● At the Betjemans’ house in Wantage, John Betjeman sat comfortingly and benignly in his study – not surprisingly, perhaps, as Penelope’s absence would give him free rein with his long-standing amour, Lady Elizabeth Cavendish. But it was also the beginning of a new lease-of-life and freedom for Penelope, who had been much saddened by the rift with John.

● The Betjemans’ interests were as different as chalk and cheese. John was intrigued by Victorian architecture; and as he said to Edward James, ‘Isn’t abroad awful?’ Penelope was a mine of information on many religions and an intrepid, exotic traveller. Both were enthusiastic Christians, but in significantly different ways: John a High Anglican with a fear of death and prone to guilt; Penelope a convert to Roman Catholicism, full of optimism and bouncy high spirits – not an easy match, yet remaining fond of each other to the end.

● In Istanbul, the Consul-General’s wife invited us all for lunch at the Consulate, served by an impeccably correct waiter. One of the benefits of having Penelope on board was that news of our journey preceded us. She was the draw, with the tedious snag for hosts that we were part of her retinue. … 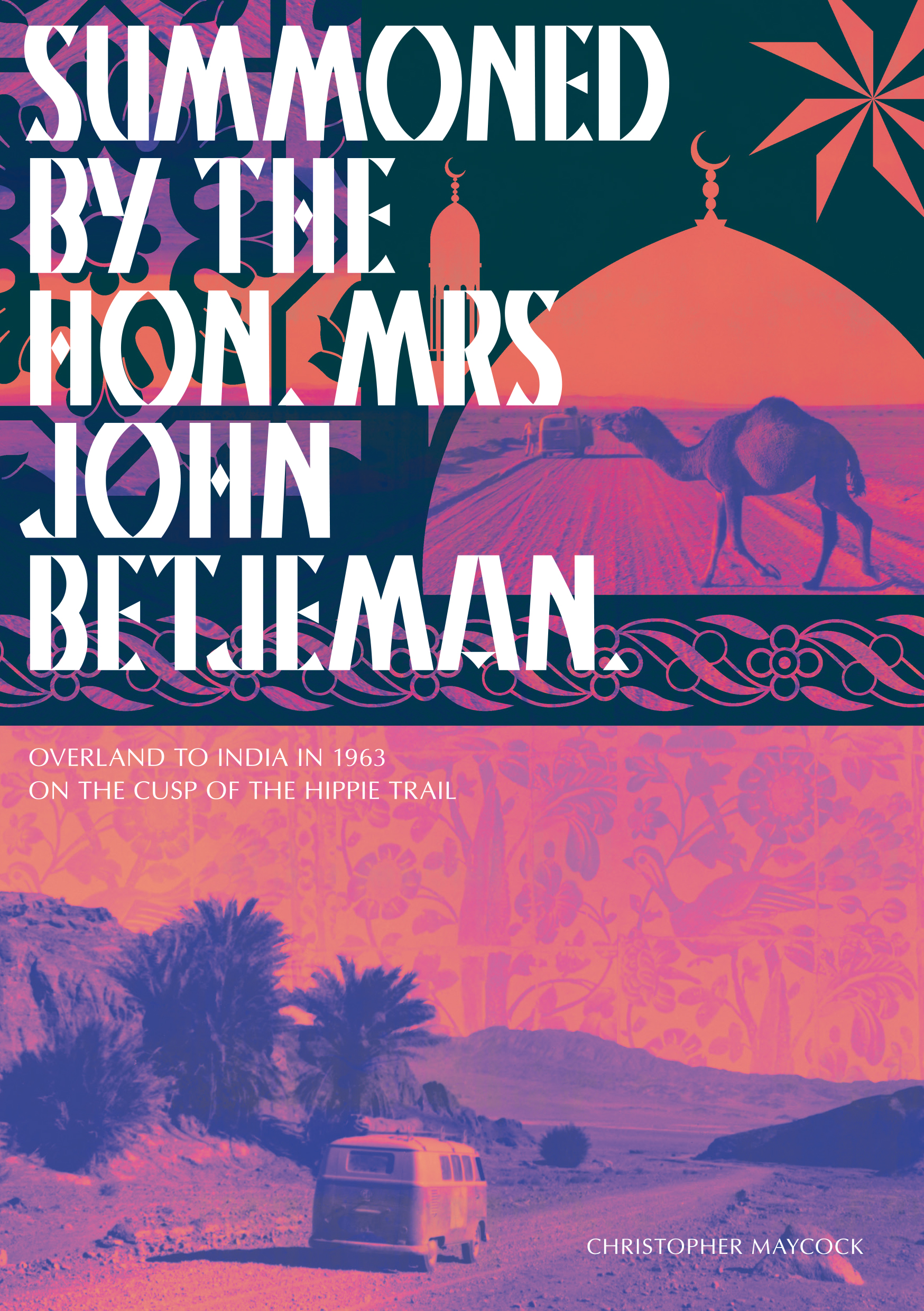