Cradle of Writers is the third book in a series of books to celebrate Dulwich College’s quatercentenary (view the full series, here https://shop.dulwich.org.uk/store/product/18303/DULWICH-COLLEGE-BOOK-BUNDLE/ )

Patrick Humphries attended Dulwich College between 1963-69. During the last century, Patrick was employed as a ‘hip young gunslinger’ on New Musical Express (NME), and has been a professional writer ever since, writing more than 20 books. In addition to contributing to the music press and national newspapers, he has also made programmes for BBC Radio 2 and Radio 4. 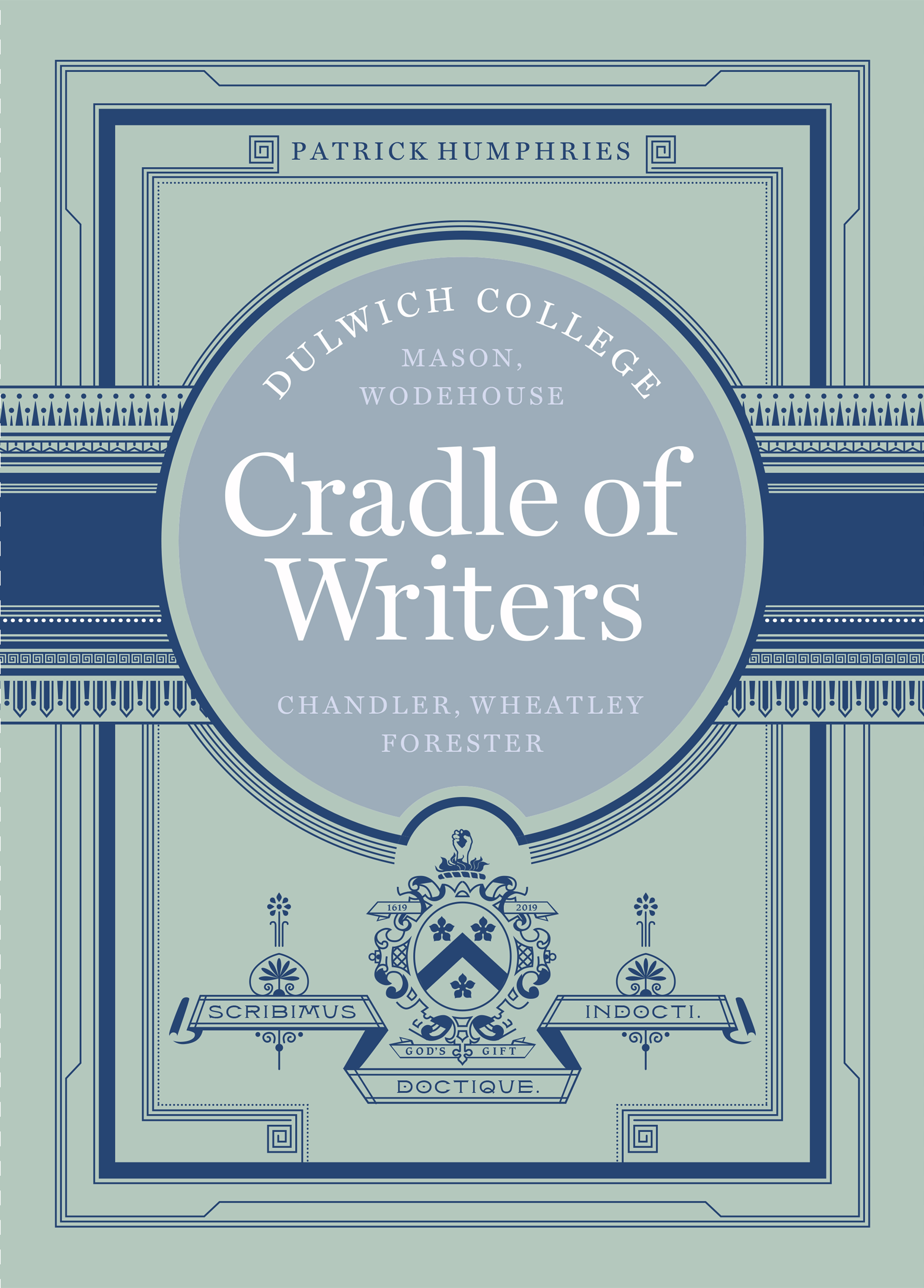